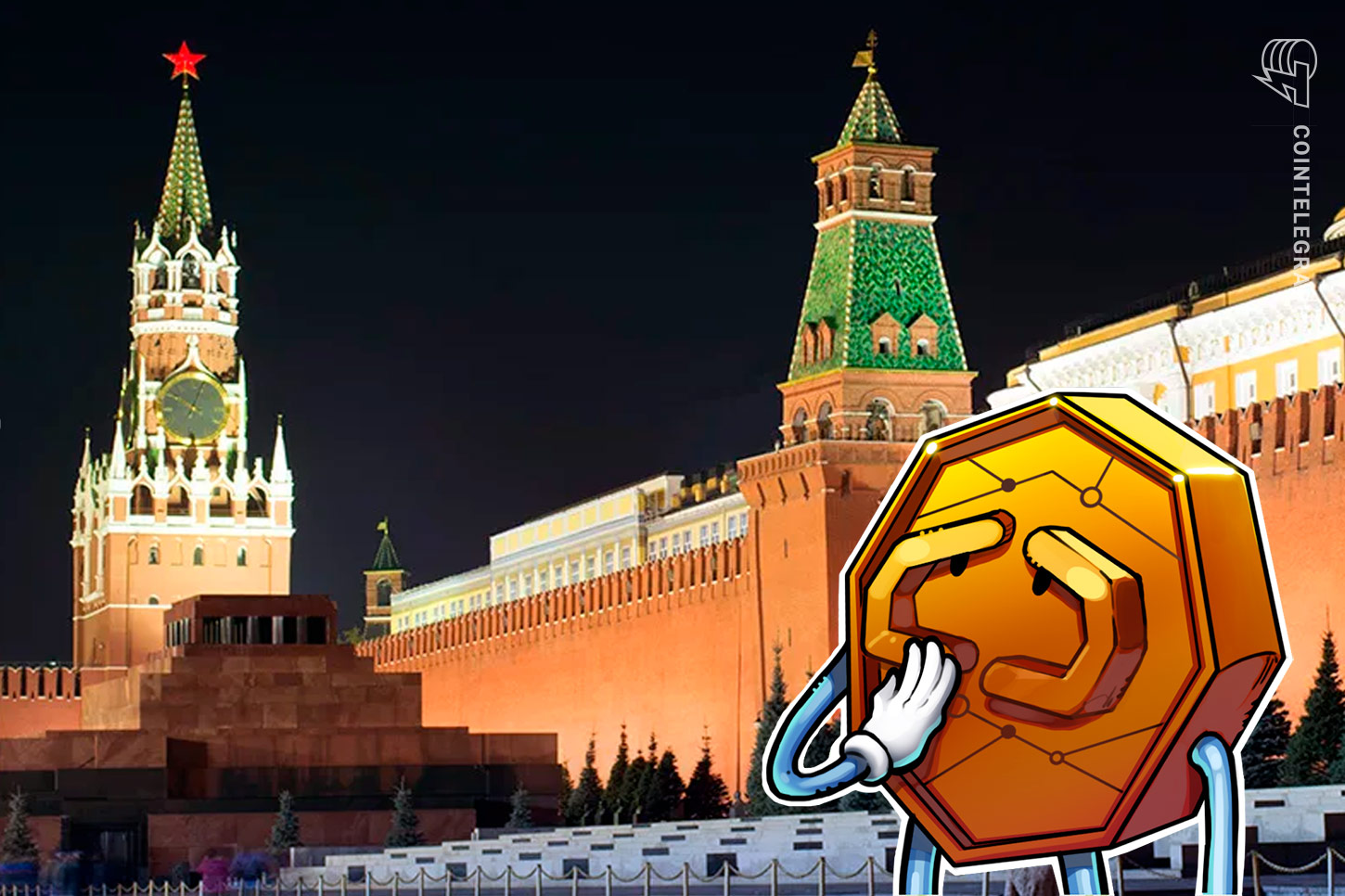 Russian lawmakers have suggested punishments of up to 2 million rubles ($27,800) and seven years in prison for illegal turnover of digital assets and cryptocurrencies.

As reported by the Russian business channel, RBC, the draft amendments to the administrative and criminal offences codes were confirmed as genuine, but have not yet been agreed into law.

The punishments suggested are on a sliding scale, starting with administrative offences for violating proposed rules governing transactions using digital currencies in payment for goods or services rendered.

The same acts can be considered criminal violations if they cause major damage to citizens, organizations or the state. These will incur larger fines, along with up to five years hard labor or seven years of prison time.

There is also a penalty for buying digital assets for cash on Russian territory, and for transferring funds from cryptocurrency to Russian bank accounts.

Yuri Pripachkin, President of the Russian Association of Crypto-economics and Blockchain, claims that the new package of laws essentially comprise a complete ban on cryptocurrency, and will not allow Russian businesses to benefit from this technology.

He believes that the new rules, if brought into law, could lead to a mass exodus of companies out of Russia to relocated in neighbouring countries with more crypto-friendly jurisdictions, saying:

In fact, [the Russian government] is proposing to build a new iron curtain in the digital economy with its own hands

Russia has been uncertain as to which direction to take on cryptocurrencies for several years, although it has recently been taking more concrete steps regarding regulation of digital assets.